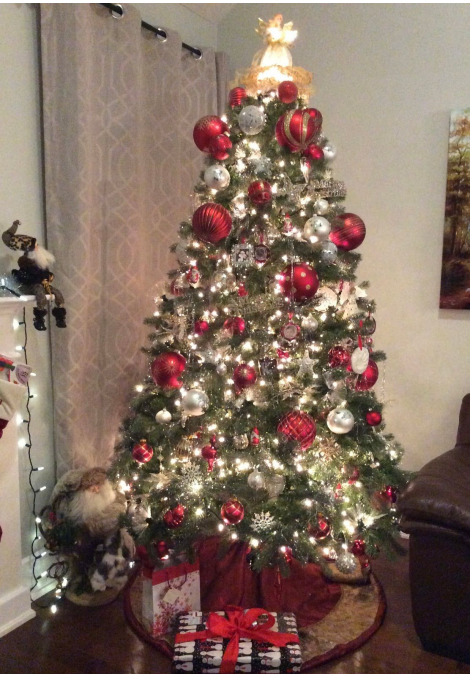 The holidays are long gone. It seems that no matter who you are, December has given way to a new season. Yet that isn’t totally true- some people, for their culture, bring the season of December through January. The old Polish Christmas is an example- it, in tradition, lasts from Christmas Eve through the beginning of the new year. And this season starts with a very special day, Wigilia- a special religious and family celebration with many unique practices.  This holiday, just like most old ones, is slowly being combined with modern culture, becoming more and more different. In remembrance of this traditional Polish season, looking back on Wigilia makes for a nostalgic retrospective, helping to hang on to the ideas of the past.

Poland is primarily a Roman Catholic nation. Its old traditions are rooted in the religion, and thus do begin after advent, the Christian season of preparation for the birth of Jesus,marked by Christmas Day. At the very end of this time period, after people have spiritually prepared, celebrations begin. Thus the true “Christmas” season, with decorations, food, and fun, begins after the preparation, not during.

The start is grand- Christmas Eve holds a compilation of different important activities. Yet, even the first day holds part of the preparation of adventgeneral fasting, with the exception of a small snack, if necessary. And no meat of any kind for the whole evening, to celebrate the animals present at Jesus’s birth in the stable – all in all, an example of the Black Fast, the strict Christian fast, occurring multiple times a year- in this case, being less rigorous, with just a few hours to not eat.

During this time of fasting, people slowly turn to the celebrations of the evening, with children decorating the house and tree, and adults cooking food. This all culminates and ends the fast with the center of the evening, the dinner called “Wigilia”- just as the day. The 24th gets its name from this meal, since it takes most of the evening and actual festivities. The meal consisted of 12 dishes, one for each of Jesus’s apostles, and the rule of no meat continues. Always, holy bread, called opłatek- a Polish wafer gotten from church beforehand- starts off, followed by soup, most of the time beet or mushroom. Then come multiple salads and fish as the main courses, along with breads and some desserts to finish. The meal starts with a few minutes of prayer- then everyone gets some of the holy bread, exchanges a small piece of theirs with every other person present, wishing well to all for the new year. There are even special pink wafers to share with pets, as they are treated more like humans for the evening- for celebration, just like the no meat rule, of the animals at Jesus’s birth. Then, people eat the rest of the meal, in courses or at once- the tradition is to try everything- and talk, have family time, and be spiritually reborn together.

After eating, gifts are opened, rather than the following day- for the whole celebration of Wigilia leads up to Jesus’s birth at midnight. The presents are brought forth just as the Three Kings of Christianity brought gifts to Jesus, around the time of his birth in the nightly hours, rather than the next morning. Children distribute what everyone has received, and the family time and rebirth continues.

At the end of the night, there is often a mass in church to celebrate the birth of Jesus.This mass can happen anytime during the evening, but by strict tradition, is right at the turn of the day to be precisely at the start of the 25th, which is the symbolic time of Jesus’s birth. The mass is structured as the culmination of the spiritual rebirth of the day. Often, at the end, there are also many Christmas carols for a celebratory end. And thus often ends Wigilia, unless the mass happens earlier, in which people continue on their evening with what hasn’t been done. If there is time in between the events, people usually spend more time together. The next day, there are more events. The same goes for the 3rd day of Christmas celebration, the 26th. And of course, the rest of the season, lasting through some of January, is its own “day”, finalizing the Polish holidays. People usually leave up decorations and keep a festive spirit, trying to stay true
to the virtues of family and rebirth, in order to make for a better new year.

In the end, all our traditions are different and thus can strike as uninteresting- the expansive religiousness of Wigilia might seem tedious and unimportant to many modern young people, but regardless still are memories of what was done, now mixed with modern American culture in our country. It is important to remember all these cultures, so we can feel connected to our past, and still hold to heart many of its important ideas. So reflect on your traditions,
Polish or not- whether you have mixed roots, few, or unknown ones- and bring forth the festivities of the past.